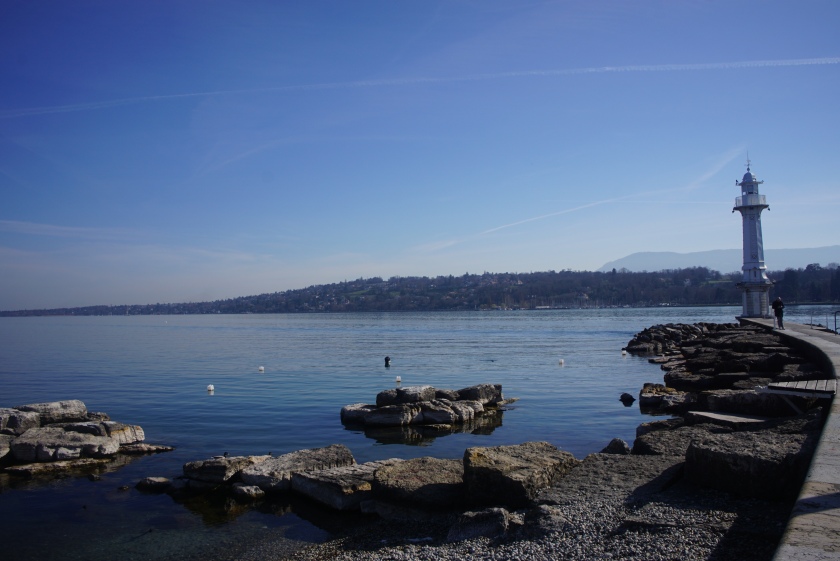 It was another long day. The bus leaves at 6:42 a.m and our hotel is about a 10-minutee walk from the bus stop. We left the hotel around 6:30 a.m because Jon thought it was 6:50 a.m so he was taking his time. Before leaving he said we should bring our passports and I was like “Okay, but I don’t think we will need it” because they literally never check.

When we realized we will probably be late we started running, in front of the station was a man pressure washing and we stopped him to ask for directions. He said, “Je ne parle pas français” which means “I don’t speak French.” We were like US EITHER!! haha After he gave us directions to where the Ouibus park we took off running. We had to go up the escalator then take an elevator down.

When we got to the bus the first thing the driver asked was our passport. Big head Jon was saying, “I told you so” to me for about 10 minutes🙄.

The bus ride was a lot better than the first ride. The ride had beautiful scenery like when we were going to Morzine, but less snow on top of the mountains and the trees were green. It was about 2 hours away. Lake Geneva is beautiful. It was so calm and the weather was perfect. We walked around the lake for a while before we got really hungry and walked around looking for food. We stumbled upon a street with hookers standing outside, marijuana and sex shops and saw a sign that said “red light district.” I had no idea it was legal there! 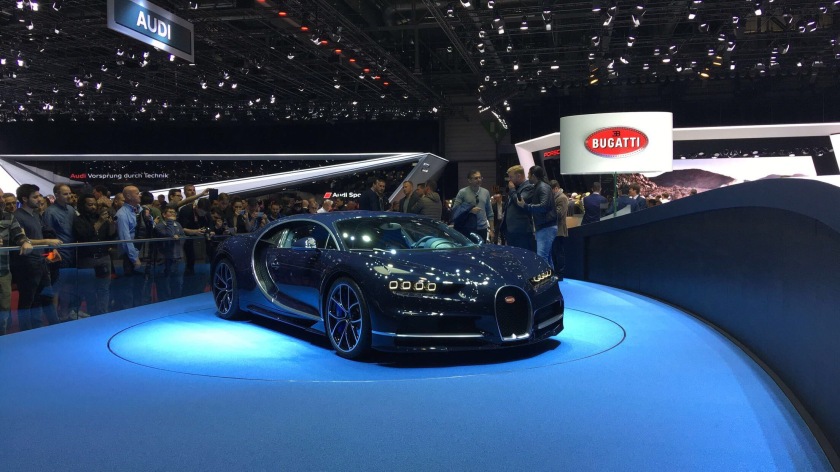 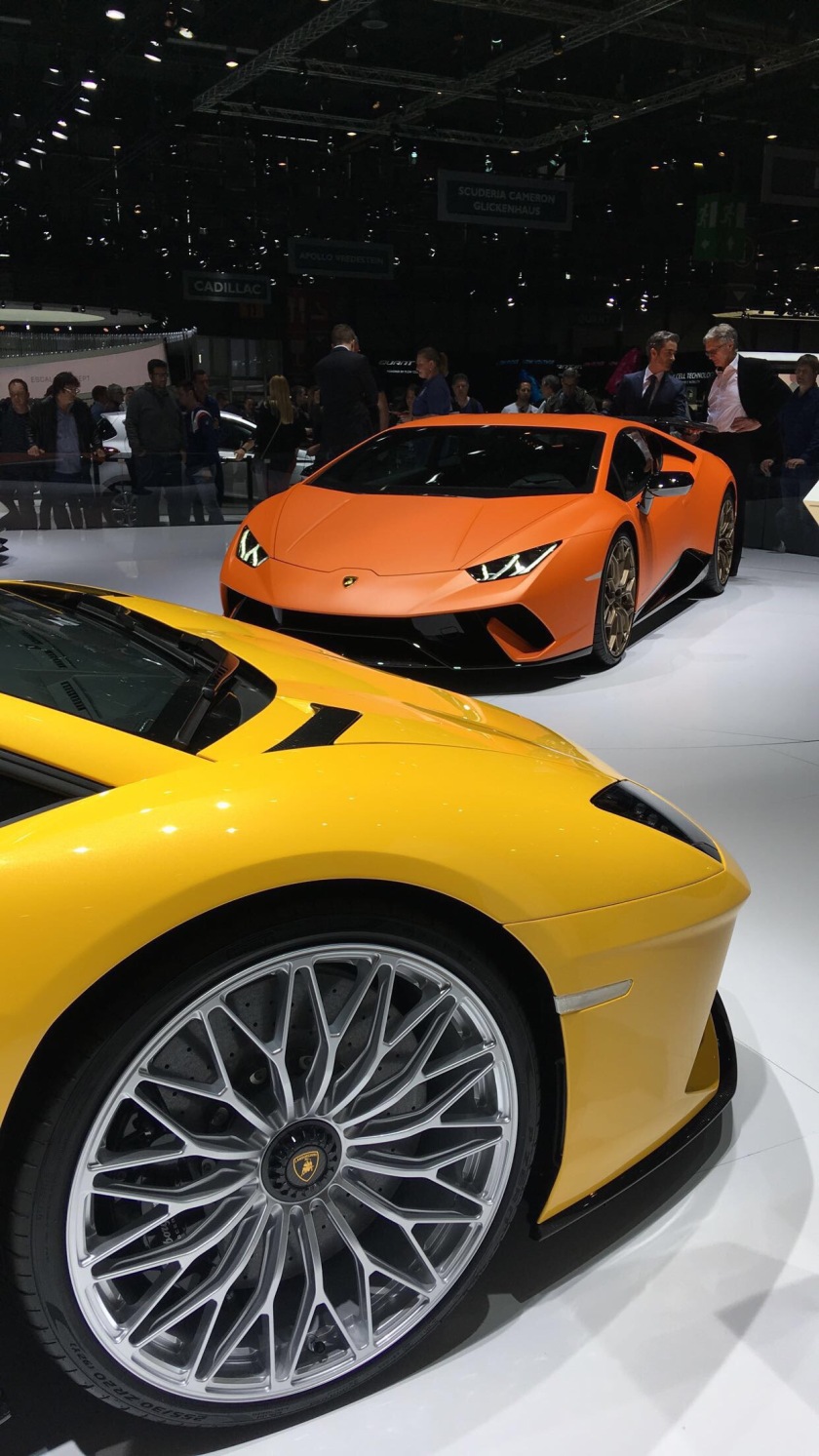 We ended up grabbing some pastries and a drink at a small market named Migros because a tall drink at Starbucks was 7.80!! Afterward, we got an uber to go to the Palexpo center for the 87th international auto show. It was so crowded for a Tuesday. I was getting so hot a dehydrated that I started to have a huge migraine. The cars were awesome, though. Some cars costing more than my life!

After the car show, we went back to the city center to try to kill time until all the restaurants open for dinner. I made it to the pharmacy right before they closed for some headache meds.

We had dinner at a ramen place. It was exactly what I needed! It was so good (and expensive). After dinner, we still had 2 hours until the bus leaves so we killed time at Starbucks.

We made it back to Lyon around midnight. I took a shower and went straight to bed.